8 months ago
CLOSED: This discussion has concluded. 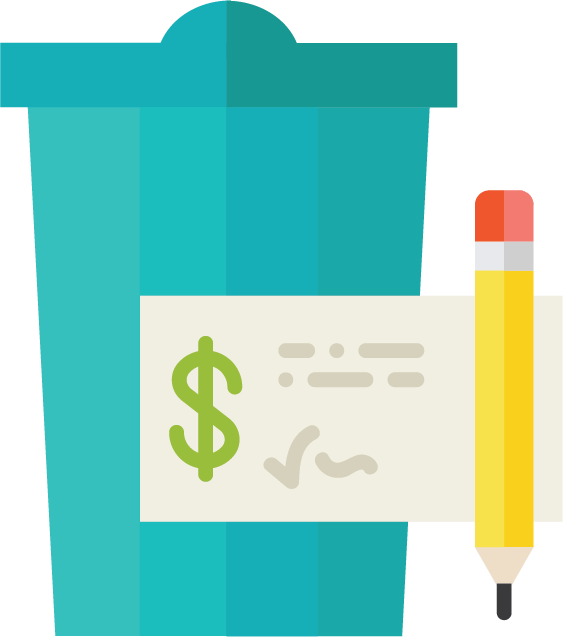 What much would I pay in the contracted system?

Prices would be based on bin size, allowing households that produce less trash to pay lower rates. This is often referred to as volume-based pricing or pay-as-you-throw. All households would receive a 96-gallon recycling bin and would choose from three trash bin sizes.

The final prices would be determined if a ballot question were approved and after the city negotiated the contract. The prices presented show a sample range of pricing from the waste hauling companies that bid on the Request for Proposals. 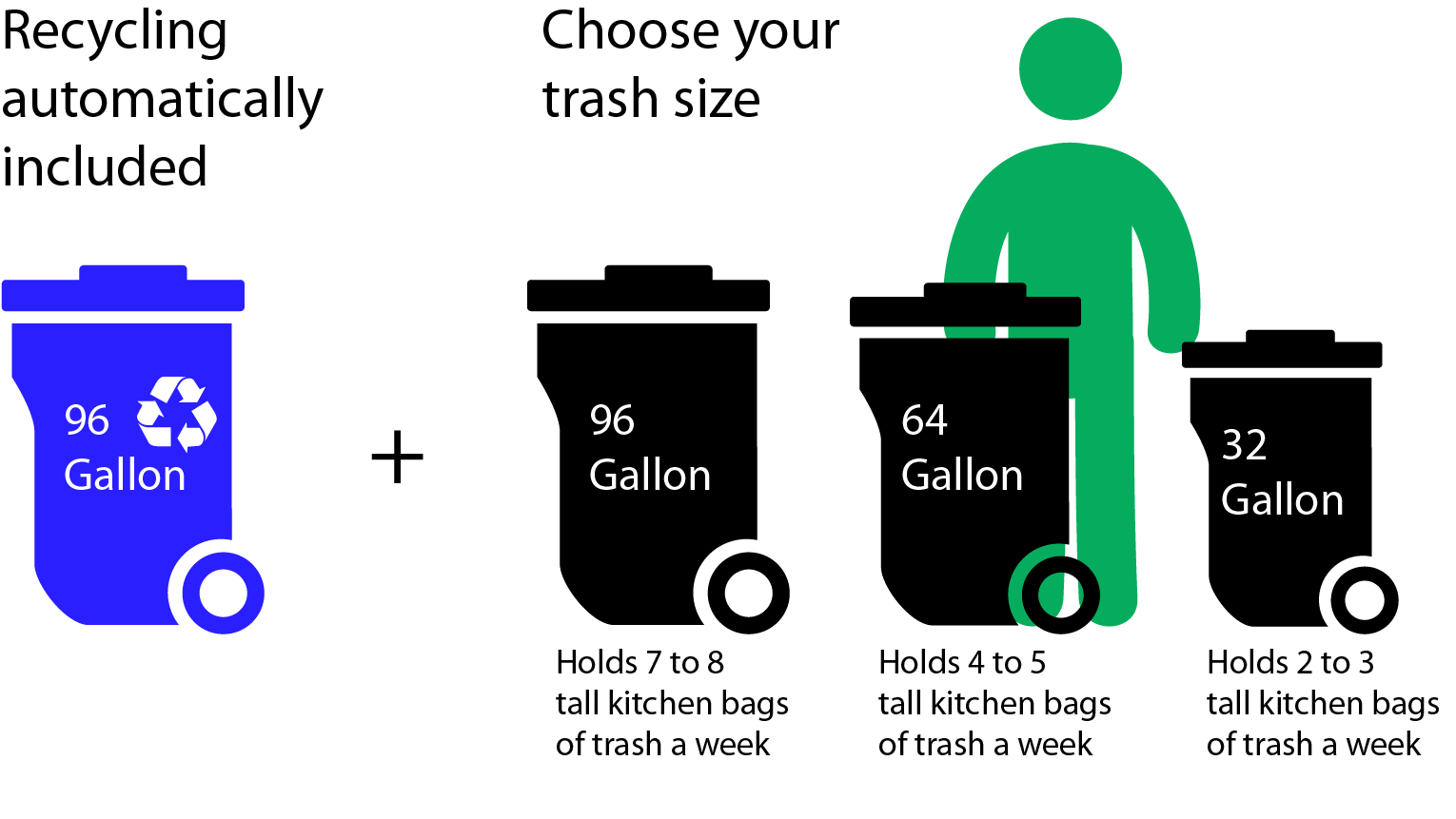 Customers would receive a set charge for any overflow trash that is in addition to what fits into their trash can. See the pricing chart for the range of sample pricing received from waste hauling companies that bid on the city’s Request for Proposals.

Why is volume-based pricing being considered?

In a volume-based pricing structure, households pay based on what they use, similar to electricity and water. By recycling more and finding other ways to generate less trash, households could select a smaller size and pay less. Based on results in other U.S. communities using volume-based pricing with curbside recycling, the majority of residents could save money on their trash service. In addition, it is estimated that it would help Lakewood keep more than 38 million pounds of waste out of the landfill each year.

Does this system increase prices for Lakewood households?

How would the city keep prices low/fixed for years to come so they don’t increase every year?

Would there be hidden fees on my bill?

Prices in the sample price ranges from waste hauling companies chart include all fees. The proposed contract language prohibits any additional fees beyond those explicitly listed in the contract.

Would different districts have different pricing?

If different companies were awarded contracts for different districts, the pricing could vary between districts, similar to how the various water districts serving residents in Lakewood have different prices for water service to homes.

Will I receive new trash and recycling bins?

Yes, the city would work with the hauling companies to provide new trash and recycling bins in order to provide efficiencies and safety with trucks and to ensure all bins have lids. The Request for Proposals requires companies to include the cost of the bins in the customer’s base rate.