A cookie is information stored on your computer by a website you visit. Cookies often store your settings for a website, such as your preferred language or location. This allows the site to present you with information customized to fit your needs. As per the GDPR law, companies need to get your explicit approval to collect your data. Some of these cookies are ‘strictly necessary’ to provide the basic functions of the website and can not be turned off, while others if present, have the option of being turned off. Learn more about our Privacy and Cookie policies. These can be managed also from our cookie policy page.

A glimpse into Lakewood's past 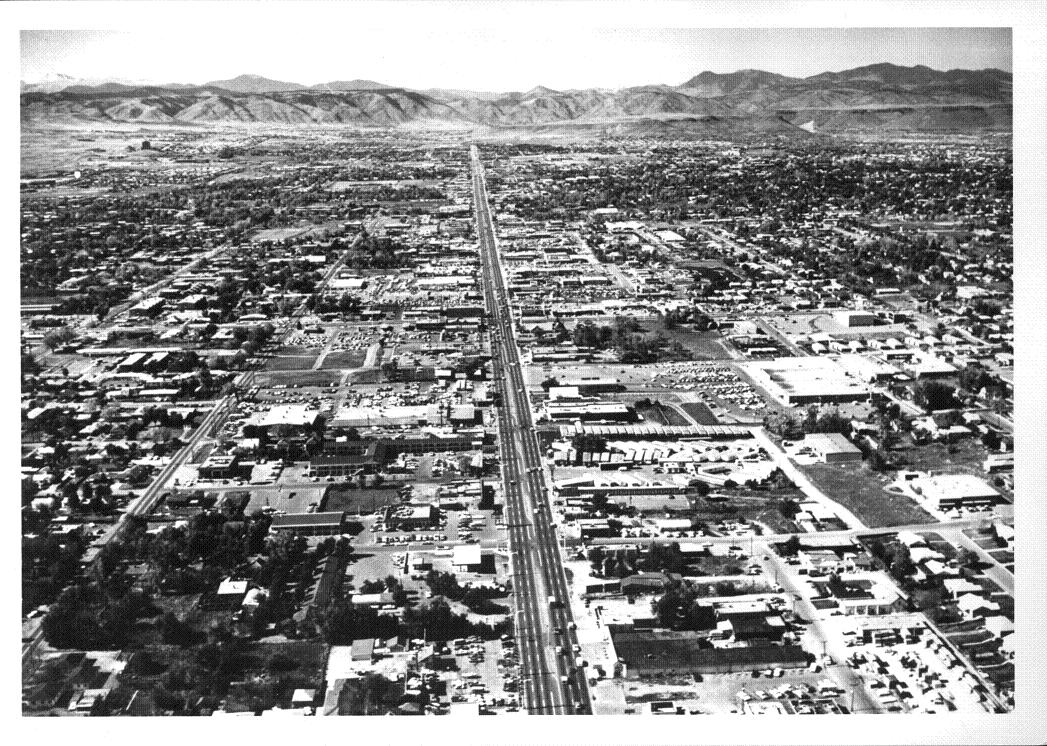 When the city of Lakewood was incorporated almost 50 years ago in 1969, it was a remarkable task of weaving a community together from neighborhoods with a strong sense of identity founded on decades of residents working together to build schools, lay pipelines or install other improvements for themselves. 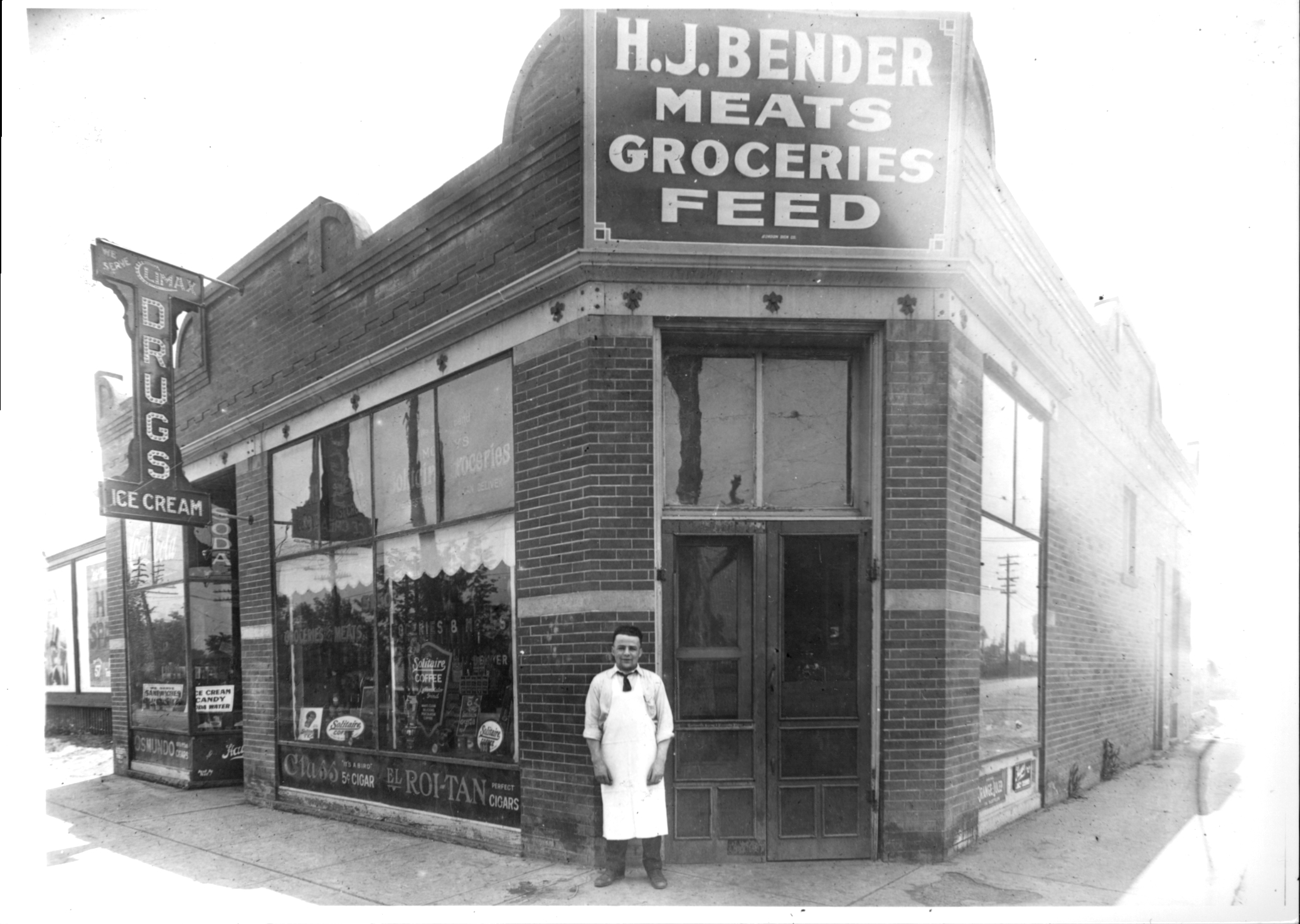 The name Lakewood originated long before the city existed, and it came from a subdivision that William Loveland, owner of the Colorado Central Railroad, established in 1889 near West Colfax Avenue and Harlan Street. In the early years, residents in the area ranched, raised turkeys and operated dairies. In the 1940s, the federal government acquired the land now known as the Federal Center, and in the decades that followed, agriculture gave way to neighborhoods, each establishing a sense of pride. 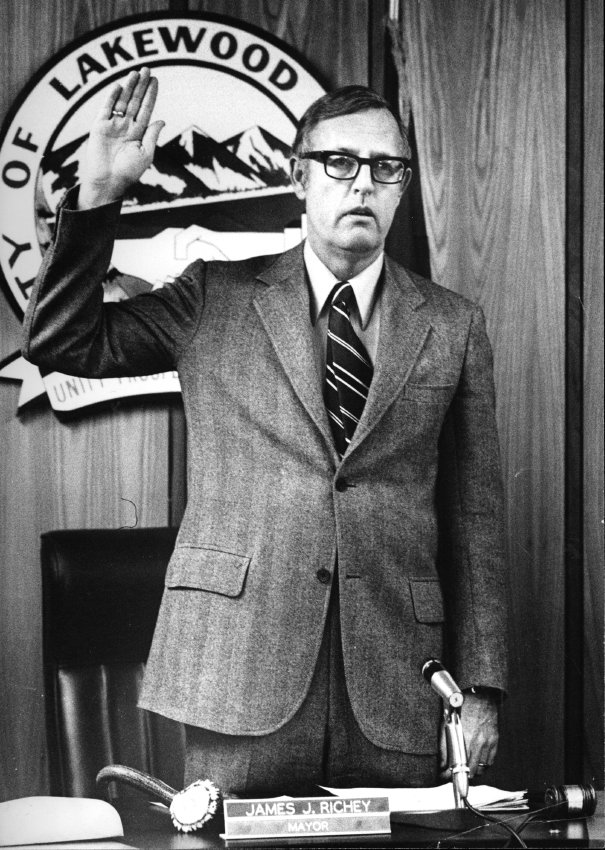 Several efforts to incorporate into a city occurred in the 1940s and 1950s, but they failed. In 1969, fears of annexation to Denver and a lack of law enforcement resources began to concern residents, now numbering over 90,000. Boundaries for a new city were drawn on a basement pingpong table in the home of James Jeff "Jim" Richey, chairman of the Citizens for Incorporation. In June 1969, those living in neighborhoods such as Alameda, Green Mountain, Bear Creek, Applewood and Lakewood voted by more than a two-to-one margin to create a city, one of the largest incorporations of its time. Richey became mayor, but the City Council had to find offices and supplies on a shoestring budget. The city's name was soon changed from Jefferson City to Lakewood after residents favored that name in an advisory vote to the City Council, which changed the name by resolution.

From the beginning, Lakewood's growth was positive, progressive and visionary. The Police Department became one of the first ever to require its agents to have a college degree. In 1983, Lakewood residents approved a city charter, which is essentially the city's constitution. 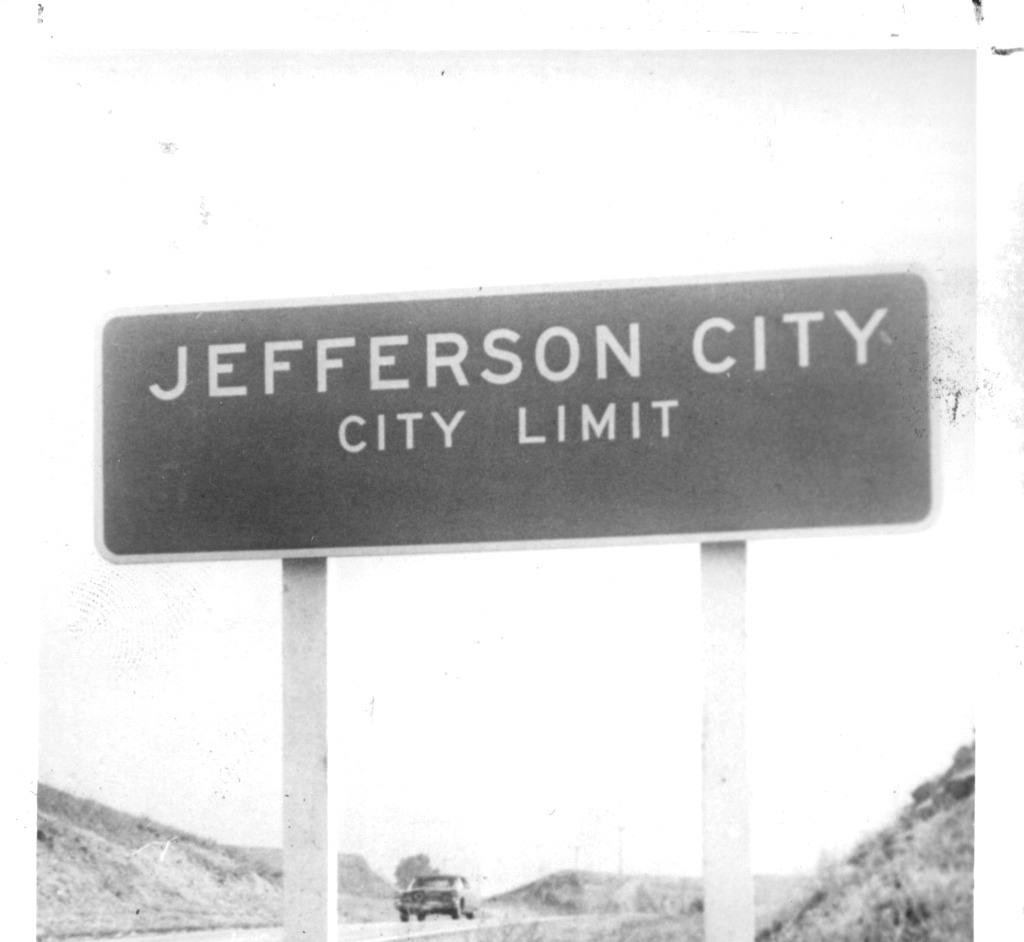 What started as ranchland, turkey farms and early subdivisions of homes has become one of the largest cities in Colorado with more than 44-square miles and a population of just over 150,000. Lakewood is the third largest city in the Denver metro area and the fifth largest city in the state of Colorado. One-quarter of Lakewood’s land is dedicated to parks and open space, and the city has several major employment centers such as the Federal Center, Academy Park, Union Boulevard and the St. Anthony Medical Campus. Residents are also served by several special districts for water, sewer, fire and schools, all remnants from the early days when residents banded together to create services for themselves before the city existed. 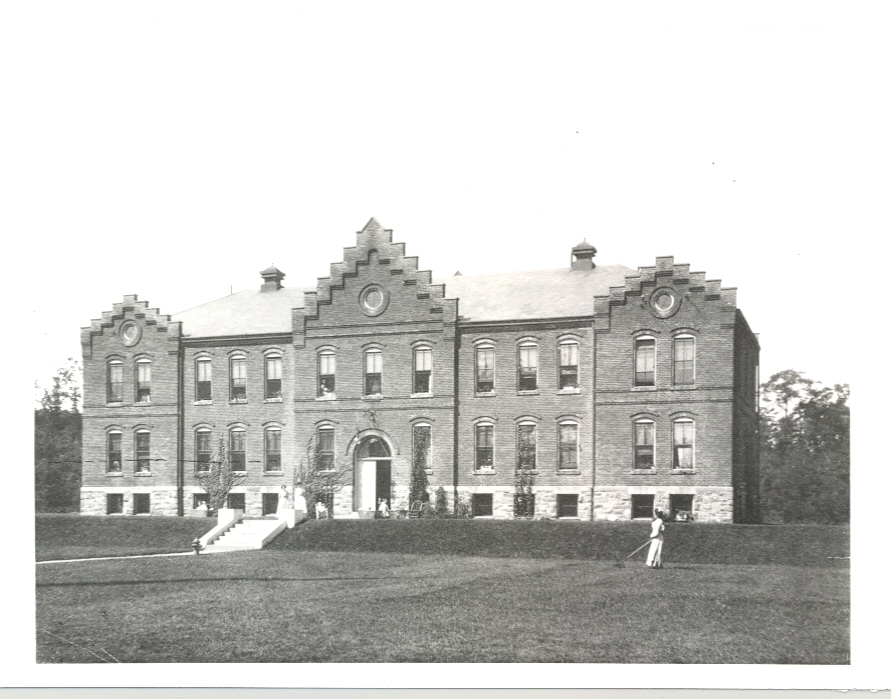 To help preserve Lakewood's history, the Lakewood Heritage Center is home to more than 30,000 historical objects and more than 8,000 historical photographs. These artifacts and photographs tell the story of the Lakewood, Jefferson County, the state and national and world events as they relate to Lakewood residents. These artifacts cover, but are not limited to, the history of 20th century business and technology, textiles and personal artifacts, toys, military life, domestic life and material culture. You can learn more about this important community amenity by visiting Lakewood.org/HeritageCenter.